Force Motors Limited, is an Indian multinational automotive manufacturer, the flagship company of the Dr. Abhay Firodia Group. From 1958 until 2005 the company was known as Bajaj Tempo Motors, because it originated as a joint venture between Bachraj Trading Ltd. and Germany's Tempo. The company is known for brands like the Tempo, Matador, Minidor and Traveller. Over the last five decades it has partnered with global manufacturers including Daimler, ZF, Bosch, and MAN.

Force Motors is India’s largest van maker. The company is completely vertically integrated, making its own components for the entire product range.

To write a review, you must login first. 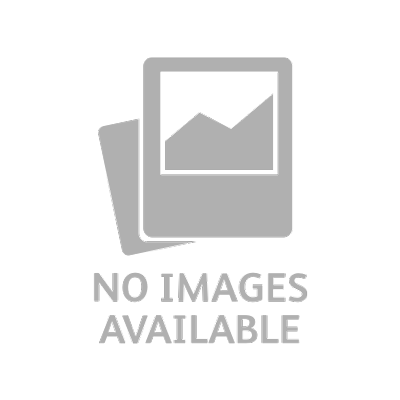 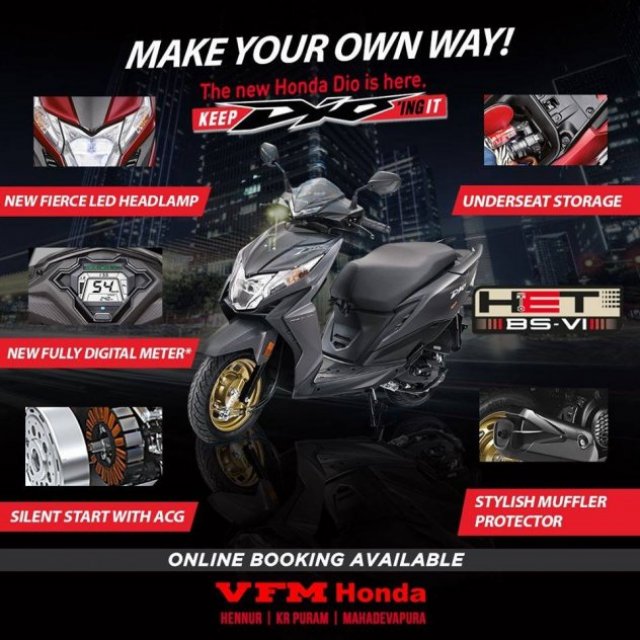 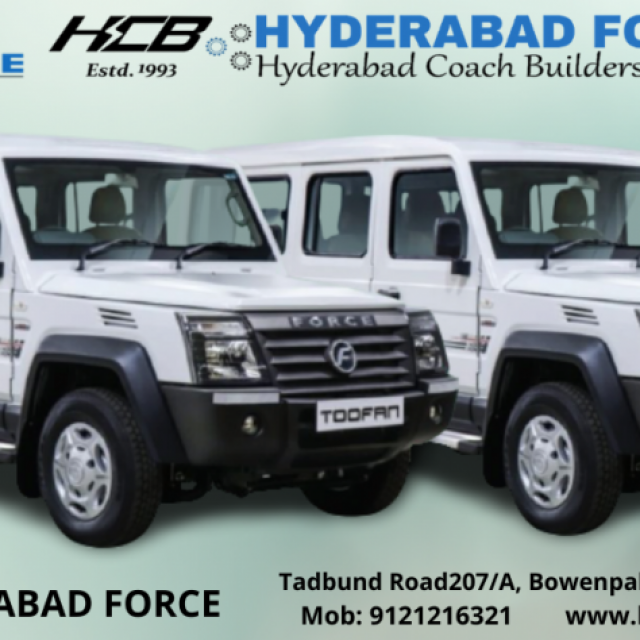 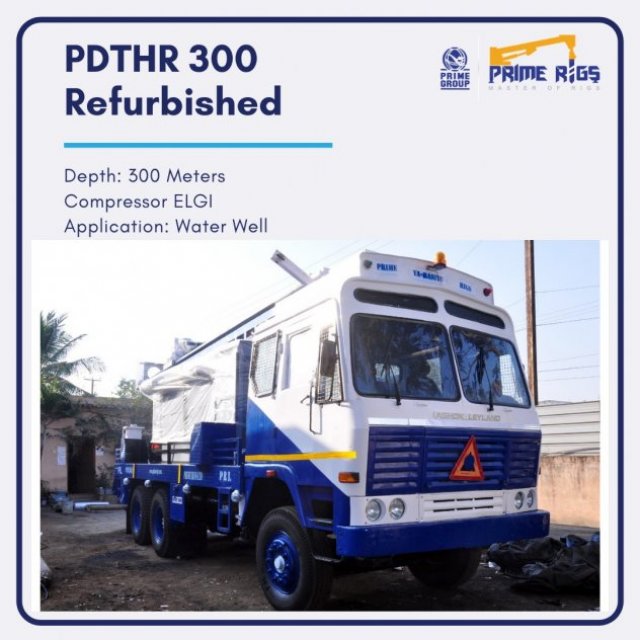